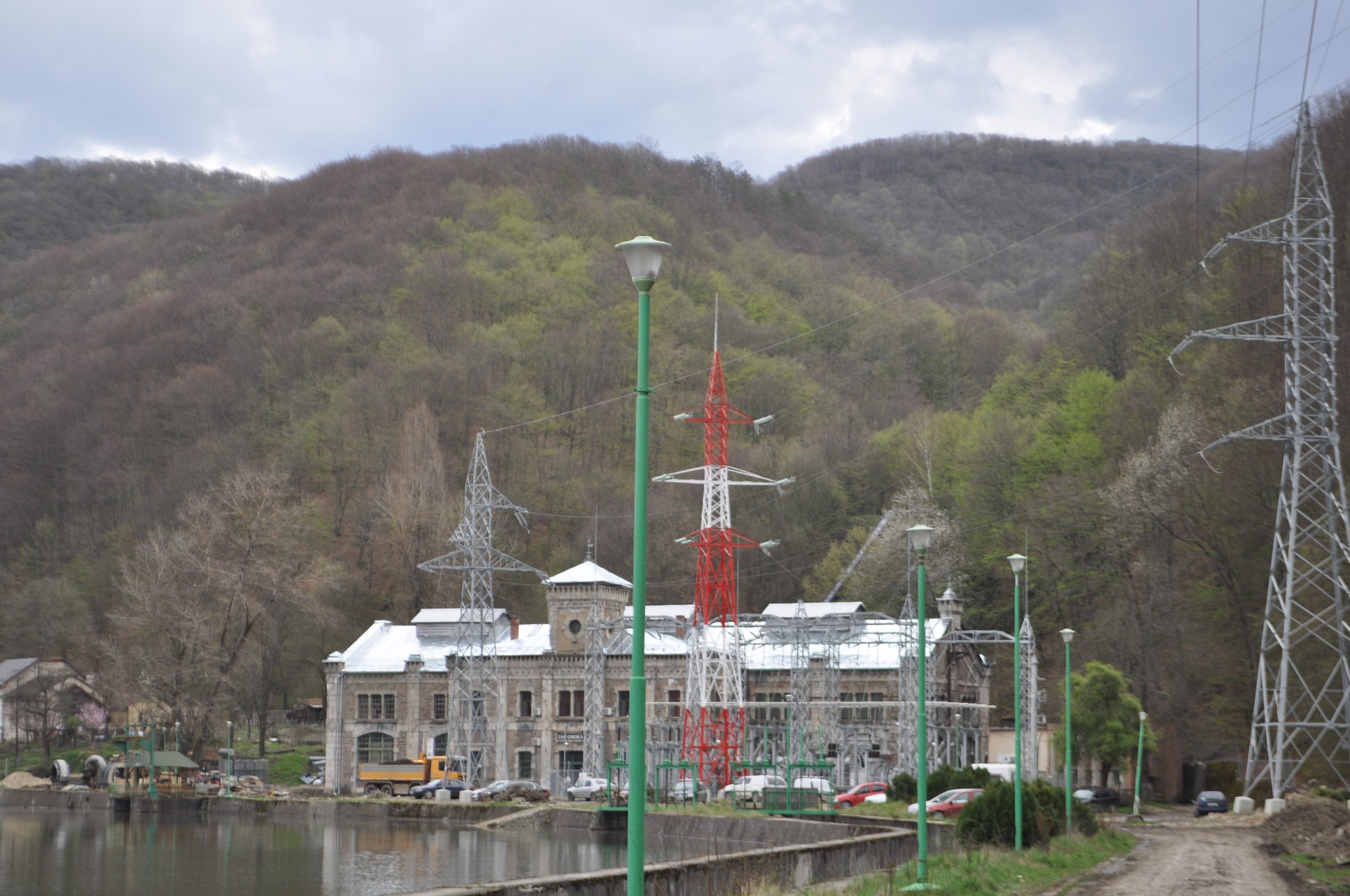 The hydropower system known as Reşita is located in the Caras Severin Region near the City of Reşita (approx. 30 km from the Serbian border). It consists of four dam reservoirs and four small hydro-electric power plants. Originally, the power plants supplied electricity to local steeworks. All four of them were completely refurbished in 2013. Thanks to this modernization, the installed capacity of the whole system increased from 18 to 22 MW and the efficiency of production rose by one fifth.

The Reşita system has been part of CEZ Romania portfolio since 2010. Between 2012-2013 it underwent a complete reconstruction. Extensive modernization of all four power plants included not only the installation of new power equipment with higher performance (turbines, generators, pumps, GIS modular transformers), but also the introduction of modern control and control systems, automatic water purification, reconstruction of foundations and water systems and a 35 kV terrestrial transmission line that serves as a connection to the 110 kV grid. Following the € 30 million investment, the hydroelectric power plants now produce electricity 20% more efficiently - they generate one fifth more electricity from the same amount of water. The total installed capacity of the system is currently 21.98 MW.

Small hydropower plants meet the eligibility criteria for drawing support for the production of electricity from renewable sources in accordance with the valid Romanian legislation.

The Caraş Severin waterworks system is a combination of art, history, nature and engineering technology. Most of the buildings were built at the beginning of the twentieth century. The buildings of Grebly and Breaz (the latter was built between 1903 and 1904) are historical monuments (the Breaz site hosted the first dam and the first hydroelectric power station of the country).

In addition to supplying water to power plants, the four water reservoirs (Secu, Gozna, Văliug and Trei Ape) also serve other purposes. The lakes regulate the watercourses of the rivers Semenic, Bârzava and Timiş and provide water to local industry and surrounding areas. The Lake Secu serves only as a water supply and is not used to generate energy. 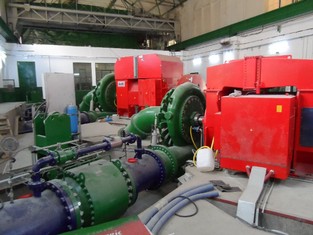 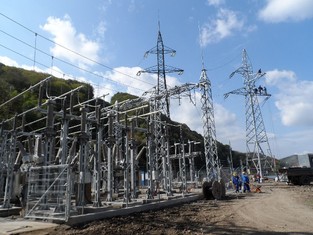 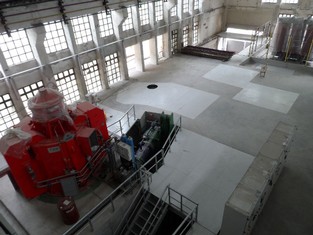