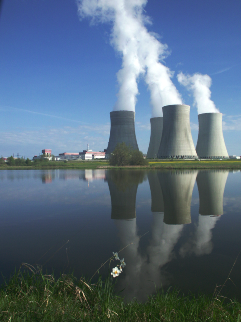 Before NPP Temelin was put into operation, South Bohemia region had to rely on the supply of electricity from other parts of the country, mainly from ecologically burdened northern Bohemia with many coal-fired plants. The construction of this important energy source helped to solve both the lack of local electricity production and the difficult ecological situation in northern Bohemia. Thanks to Temelin power plant it was possible to gradually shut down several of the ageing coal-fired power plants.

The investment design of the construction was issued in February 1979, the initial power plant design was developed by Energoprojekt Prague in 1985, and construction of operating units was launched in 1987. After the Velvet revolution in November 1989, which ended the Communist regime, it was decided to reduce the number of production units from four to only two. Despite new economic circumstances and a period of great uncertainty, the reduced but technologically updated construction was completed, and in July 2000 the reactor was loaded. On 21 December 2000, the 1st production unit supplied first electricity. 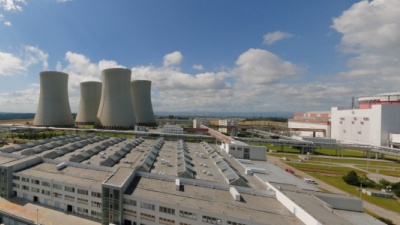 The technological schema of the power plant corresponds to a standard Gen III power plant. The entire primary circuit (the nuclear reactor, four steam-generators, circulation pumps, etc.) is in a fully pressurized containment facility hermetically enclosed in a protection envelope from reinforced concrete. The reactor core contains 163 fuel assemblies, each with 312 fuel rods, and 61 regulating rods. Each steam-generator produces 1,470 tons of steam per hour with an output pressure of 6.3 MPa and temperature 278.5°C. A turbo-generator with 1,082 MW output is situated in the secondary circuit. The turbine works at a speed of 3,000 turns per minute.

The pressurized-water reactors are fueled by UO2, uranium dioxide enriched to an average of 3.5% of the fission isotope U235. The fuel for Temelin Nuclear Power Plant is currently supplied by the Russian fuel company TVEL.

The original NPP Temelin Soviet design construction had undergone major alterations and changes in the 1990s, to the power plant’s reliability and safety to international Western standards. After 1991, more than three dozen inspections and peer reviews were carried out by the International Atomic Energy Agency inspectors or World Association of Nuclear Operators experts in the power plant. Their recommendations have been implemented during the construction and commissioning of the plant.

Following the Fukushima accident in 2001, all European NPPs including Temelin had to undergo a series of stress tests. These have confirmed Temelin´s resistance to severe weather conditions, but also identified approx. 40 additional safety measures that have gradually been implemented.You can find the complete report from the stress tests below for download.

If you are interested in more information about NPP Temelin, you can visit the Information Center located in its vicinity. 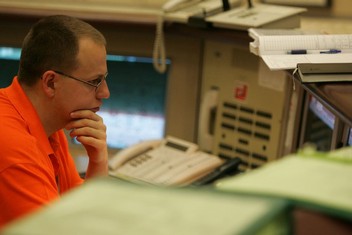 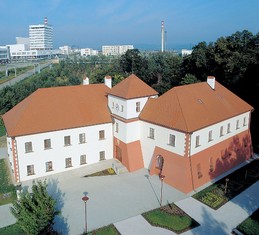 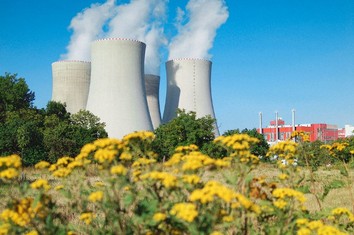 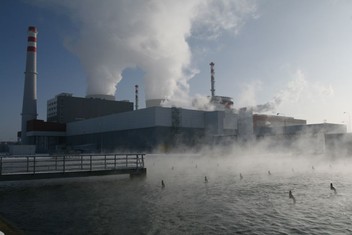 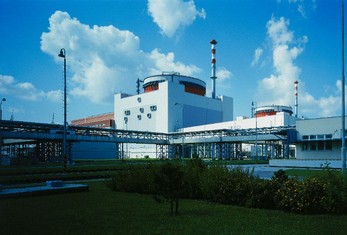 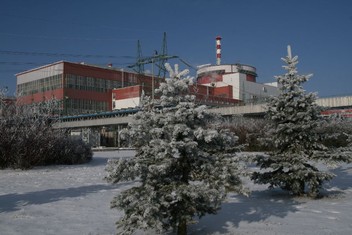 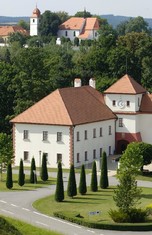 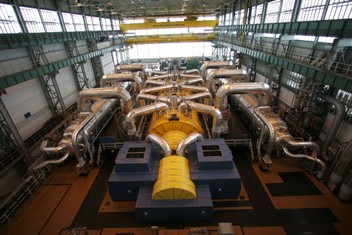 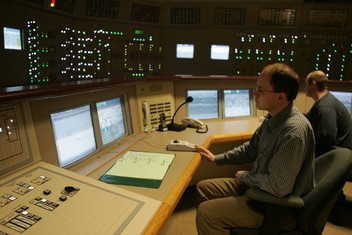 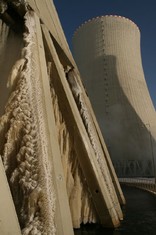