Energy utilisation of biomass is generally considered desirable and appropriate in terms of minimisation of the environmental burden. It also has its prospect within CEZ Group. It is expected that biomass co-firing in the production of the Hodonín, Poříčí and Dvůr Králové Power Plants will gradually increase. Besides, CEZ Group plans the construction of generators designed for combustion of pure biomass. CEZ Group is also active in acquisitions. In April 2009, it announced the purchase of combined power and heat generator using pure biomass combustion in Jindřichův Hradec. Starting from 31 December 2009, one unit of Hodonín Power Plant is designed solely to combust pure biomass. 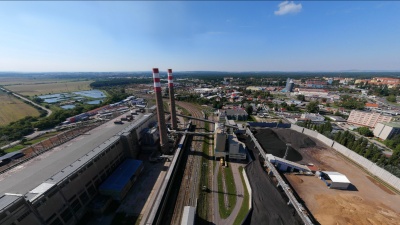 CEZ Group produced amount 700 GWh of electric power per year from biomass in domestic power plants. This production would cover annual power consumption of approx. 200 thousand households. Regarding the output, Hodonín Power Plant is the number one in CEZ Group; it produced approximately 500 GWh from biomass.

Recently, the laboratory dealing with biomass analysis as well as biomass sorter and biomass pellet conveyor with haulage of 20 tonnes an hour have been put into operation there. In January, the automatic biomass sampler was put into operation.

Hodonín Power plant is also unique in Europe for its cross-border heat delivery. It supplied a part of the heat production to the Slovak town of Holíč.

CEZ Group is also active in acquisitions. In April 2009, it announced the purchase of combined power and heat generator using pure biomass combustion in Jindřichův Hradec. The produced heat is mainly supplied to the central distribution system of the town of Jindřichův Hradec. Every year, the generator produces over 30 thousand MWh of electric power by pure biomass combustion – such amount is an equivalent of the annual power consumption of 8,500 households. 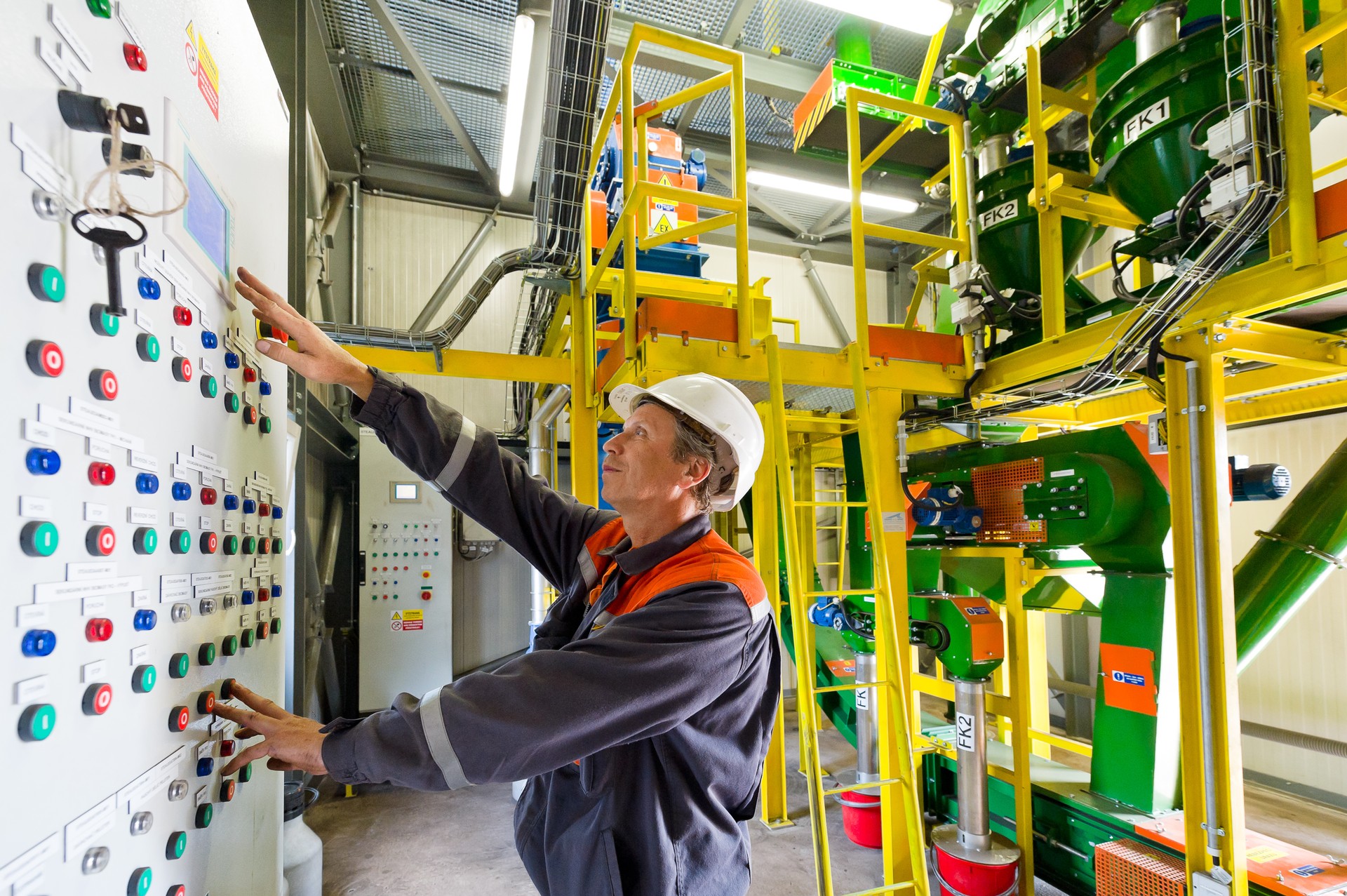 Combustion of biomass is the oldest thermo-chemical biomass conversion, in the process of which organic material is decomposed to flammable gases (and other substances), and in the subsequent oxidation the energy, carbon dioxide (CO2) and water are released.

Biomass is very complex fuel, since the share of volatile combustible substance is very high (70 % for wood, 80 % for straw) and produced gases have different combustion temperatures. That is why only a part of fuel actually burns. Perfect combustion is pre-conditioned by high temperature, efficient mixing with air and sufficient space for all gases to burn properly at the designed place and not in the stack.