In the 20´s of the 20th century, the largest natural lake in the Czech Republic – Cerne jezero in Sumava – inspired the chief chancellor for technology from the State Office in Prague to build the first pumped-storage hydropower plant in Czechoslovakia then. Zapadoceske elektrarny became the project investor and technology was designed and supplied by Skoda Works Plant in Pilsen. Construction work was  completed and the plant was put into operation in 1930. The plant building has a Pelton turbine with the installed capacity of 1500 kW. The lower reservoir on the Uhlava river with the volume of 25,000 m3 is closed by a dam. Since 1960, the pumping mode has been restricted.

The equipment for processing the water outflow from the equalizer reservoir was produced by Strojirny Brno, a.s.. In 2004, a new 40 kW turbo-generator with horizontal Kaplan run-of-water type turbine was installed in a detached building. In 2005, another turbo-generator with the output of 370 kW with a Pelton turbine was installed in the generator room of the original power plant. 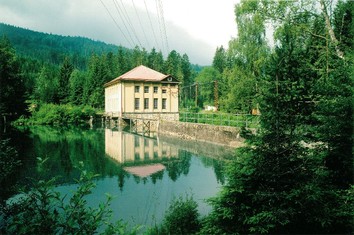 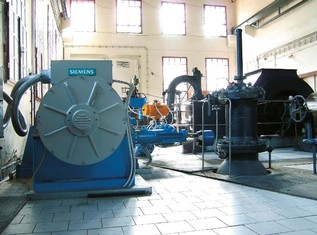 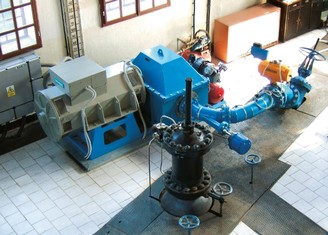 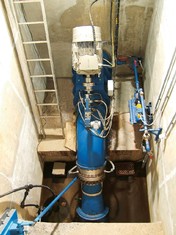 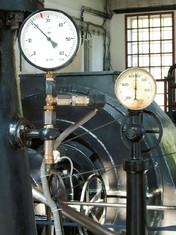 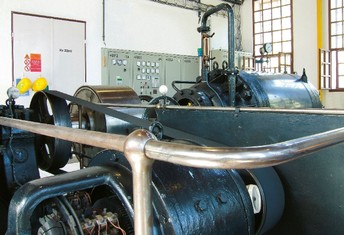 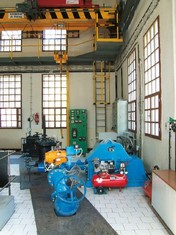 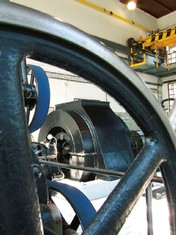 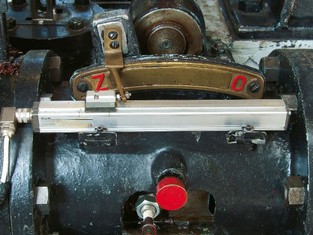 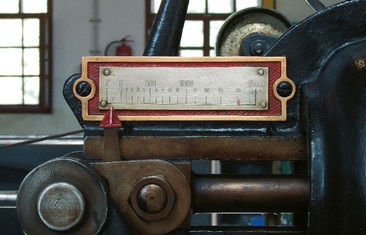 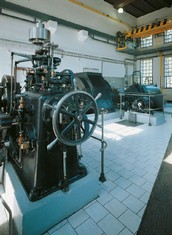 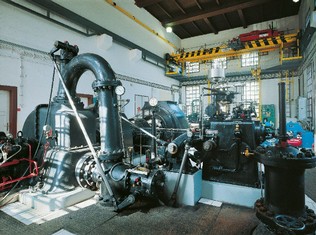 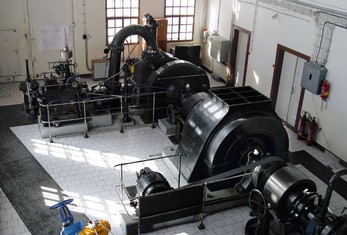 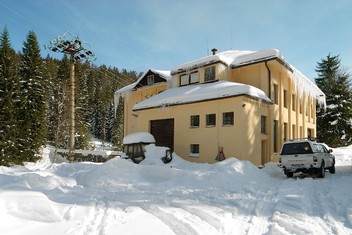 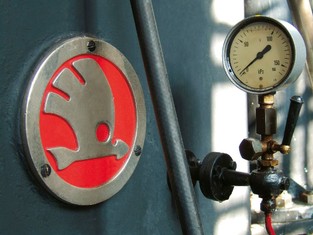