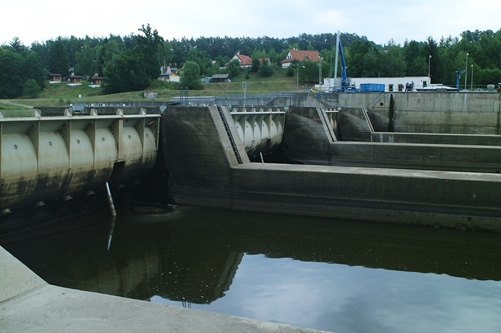 The Kořensko Hydroelectric Power Station represents another link in the Vltava Cascade, and it was built together with the Hněvkovice hydroelectric power station. It is situated at the end of the Orlík water reservoir where it was originally to be built as a submerged stage together with the Orlík power station. The reservoir formed by the weir contains 2.8 million m3 of water and stretches as far as the weir at Hněvkovice. The major role of the Kořensko water reservoir is to maintain a stable water level to eliminate hygienic and aesthetical shortcomings in the municipality of Týn nad Vltavou, caused by water level fluctuations in the Orlík water reservoir.

The power station is fitted with trash racks, a cleaning machine, and intake and outlet stop logs. Controlled outlets from the Temelín Nuclear Power Station are fed into the suction pipes of the Kořensko power station; their potential pressure head energy is utilized by a small 980 kW hydroelectric power station within the nuclear power station on the left bank. The Kořensko Hydroelectric Power Station is directly connected to a 22 kV public distribution network through a 6.3/22 kV outgoing transformer. The power station’s operation is controlled automatically by water level regulation, and is monitored from the control centre at Štěchovice. 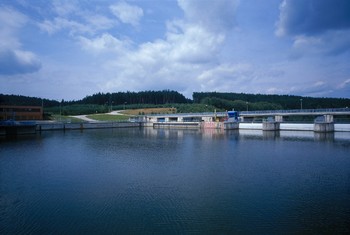 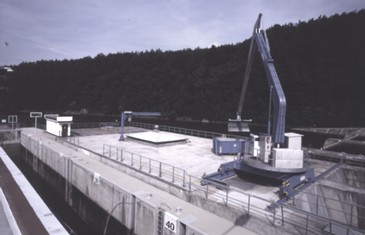 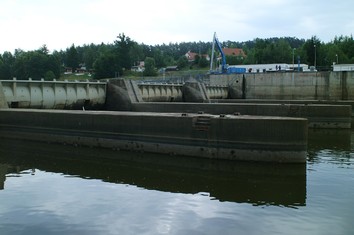 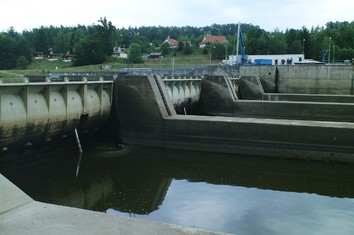 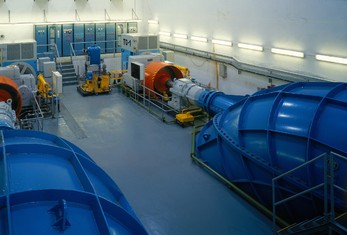 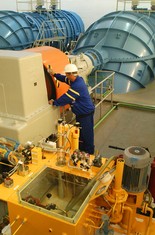 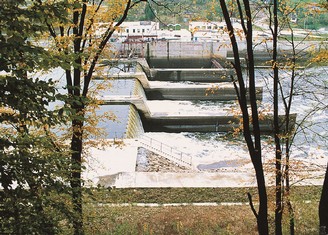