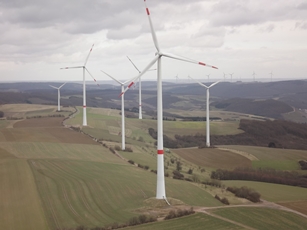 “We are happy that the first whole year of our presence in the German renewable energy market was already marked by an effective power generation; our wind farms covered the yearly power consumption of nearly 90,000 German households. We are committed to supplying the power generated by our green energy sources to our customers in a reliable manner and plan to further extend our energy source portfolio,” said Tomáš Pleskač, New Energy and Distribution Division Director.

CEZ Group announced its first acquisitions in Germany in 2016. Presently, its companies operate 53 wind turbines in ten wind farms all over the country from the Baltic Sea to the Alps, with their installed capacity totaling nearly 135 MW. These   investments contribute to an optimum diversification of the CEZ Group production mix.

CEZ’s German team was joined by internationally recognized experts in the field last year, who represent a promise of another successful business development in the German market. The company presently focuses on on-shore wind farms and projects in the development phase.

…nearly 50% of the CEZ Group portfolio in the wind power plant sector in Western Europe is in the development phase, primarily because the Group owns projects in France with a total installed capacity of more than 100 MW?

…apart from the German market, CEZ has also been monitoring suitable opportunities in the renewable energy market in other European countries, aims at building a stable portfolio of assets in various phases of their lifecycle and intends to provide related services as well?

…CEZ Group is a member of four professional associations in Germany that specialize in the wind power generation sector?

…by means of INVEN CAPITAL, its investment fund, CEZ Group has made four investments in the German market in the new decentralized energy sector (sonnen, Sunfire, tado° and Cloud&Heat Technologies)? 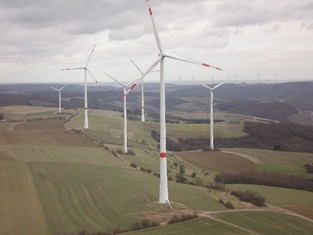 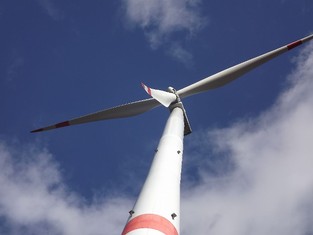 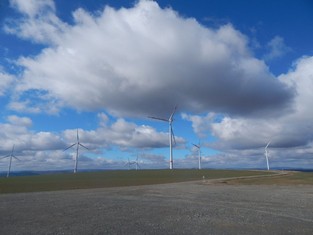 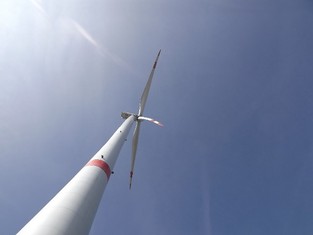