Back
CEZ Group
...
About us CEZ Group
Companies in Europe Poland 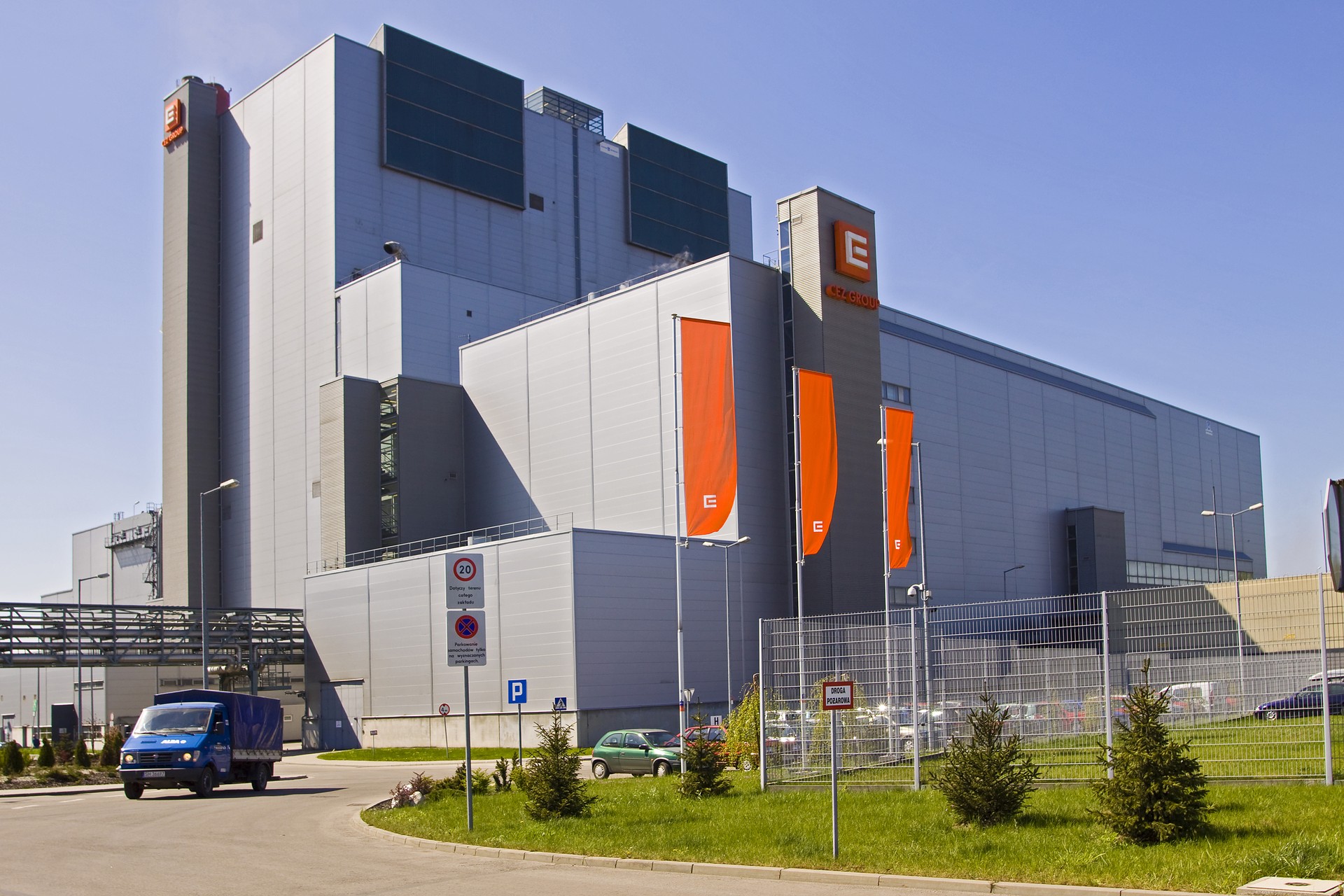 CEZ Group has been operating in Poland since 2006. It owns two coal power plants (both can also use biomass), producing both electricity and heat in an effective combined production. Besides that, CEZ also runs one small hydroelectric plant in Poland, another one is under construction.

In addition to producing electricity and heat, CEZ also sells electricity and gas to end customers in Poland. Since 2016, CEZ has been intensively developing its modern enregy services activities through CEZ ESCO Polska while also investing in local companies active in this field, namely Metrolog, OEM and EUROKLIMAT.

CEZ Group in Poland is represented by CEZ Polska, which ensures corporate identity and integrity while monitoring the market situation in terms of energy regulation, legislation, political and economic situation. Since 2019, CEZ Polska has also been selling electricity and natural gas to end customers (large customers and small and medium-sized companies).

production of electricity and heat 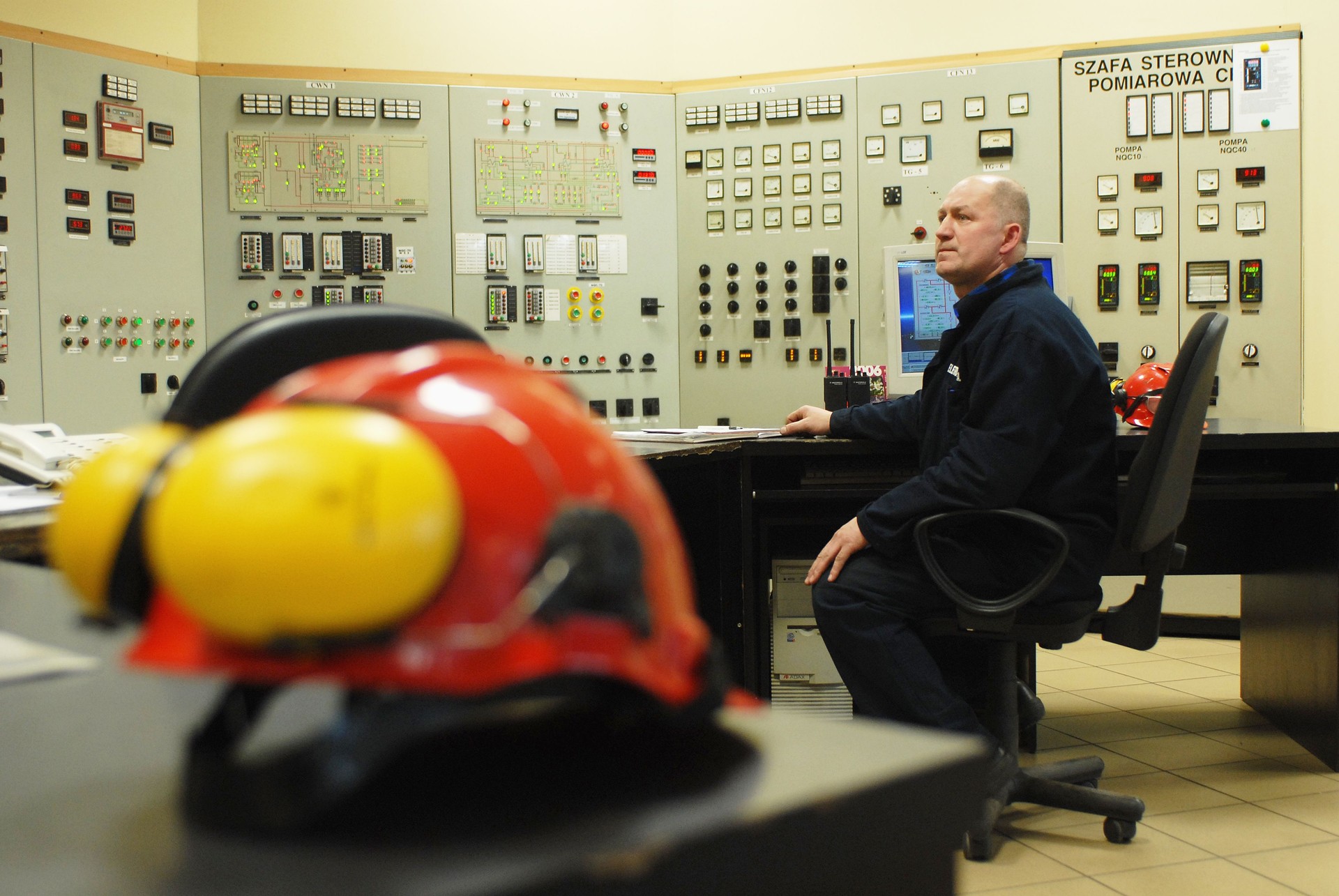 CEZ Group has a total installed capacity of 569 MW in Poland. It operates two coal-fired power plants : CEZ Skawina (330 MW) and CEZ Chorzów (238 MW), which burns biomass in addition to coal. Both also operate as heating plants. The Skawina power plant mainly supplies heat to the adjacent city of Kraków, and the Chorzów power plant supplies heat to the city of Katowice and other surrounding municipalities in the Silesian agglomeration.

sale of electricity and gas

In 2007-2019, CEZ Trade Polska sold electricity and natural gas to end customers in Poland. From October 2019, this activity was taken over by CEZ Polska. It provides electricity to large customers (industrial enterprises) and small and medium-sized companies.

Other companies in Poland in which ČEZ owns a 100% stake are CEZ Towarowy Dom Maklerski, which acts as an intermediary for stock exchange transactions, and CEZ Produkty Energetyczne Polska, which deals with waste management and energy by-products. 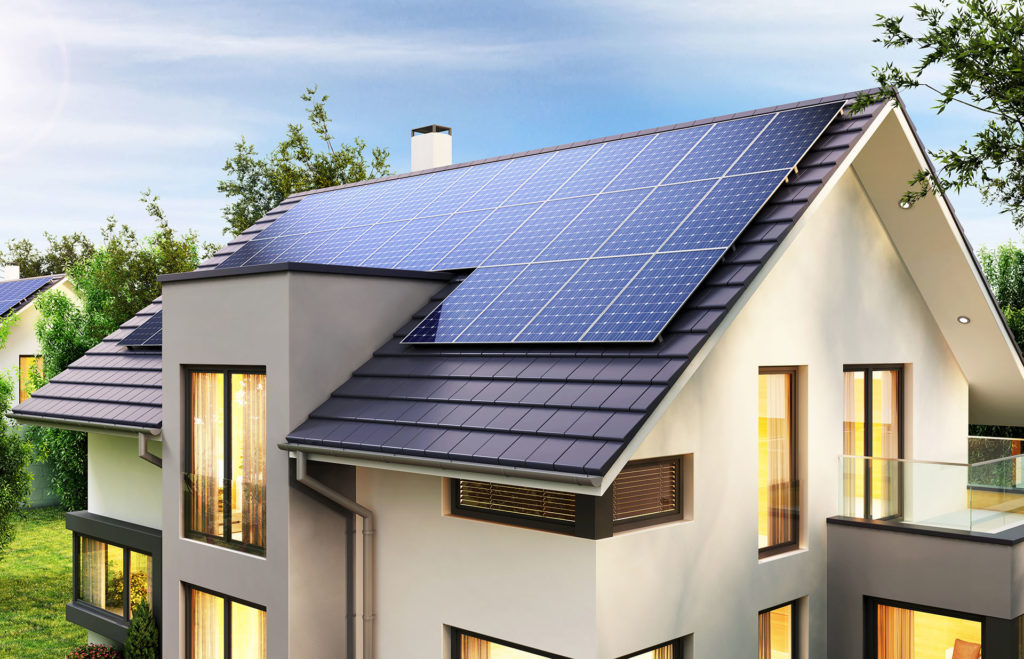 Since its establishment in 2016, ČEZ ESCO Polska has been providing services in the area of energy efficiency and savings for companies, local governments, schools, hospitals, residential and office buildings. It has implemented a number of public lighting projects, modernizations of energy management, installations of photovoltaic panels, etc.

In October 2017, CEZ Group acquired a 50% stake in OEM Energy, a company engaged in the modernization and installation of solar thermal and photovoltaic panels. In December 2017, a purchase agreement was signed for the acquisition of a 100% stake in Metrolog, which has long been engaged in comprehensive services in decentralized electricity and heat production. In the fall of 2019, CEZ Group acquired a majority stake in  EUROKLIMAT, a reknown supplier of sanitary equipment and a leader of the Polish HVAC market.