The Orlík Hydroelectric Power Station forms a fundamental part of the Vltava Cascade. The water reservoir, holding 720 million m2 of water, is the largest retention reservoir in the Czech Republic, and, together with the Lipno reservoir, it is crucial for the long-term water flow regulation of the Vltava River and the lower course of the Labe River. Its water surface covers an area of 26 km2; it raises the Vltava level for 70 km, the Otava level for 22 km, and the Lužnice level for 7 km from its confluence with the Vltava River. Additionally, the water reservoir offers opportunities for summer recreation, water sports, and fish-farming. 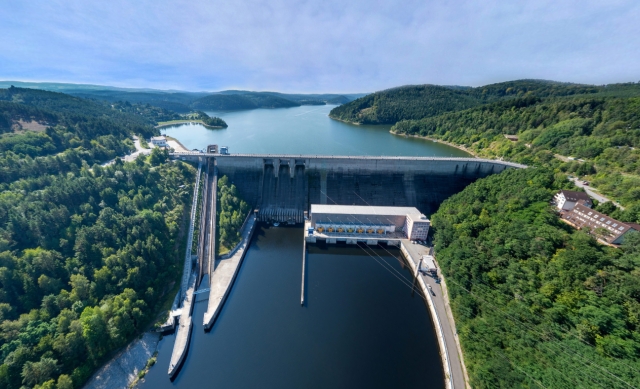 The Orlík Hydroelectric Power Station participates significantly in regulating the country’s power engineering system, and in generating inexpensive, environmentally clean peak-load electricity. This is possible due to its 364 MW capacity, its ability to reach full load in 128 seconds, and its remote controlling from the control centre located at Štěchovice.

The 20 m high, 17 m x 127.5 m hydroelectric power station is located in the left part of the river at the heel of the concrete dam. The water is brought to turbine sets by four steel pipelines, 6,250 mm in diameter and embedded in the concrete of the dam. The intake is equipped with quick-operating closing valves and emergency stop logs.

The power station began operations between 1960 and 1961, and was equipped with four fully automatic sets of Kaplan turbines for a 70.5 m head. A ten-blade runner, a world rarity at the time of its putting into operation, was awarded the Gold Medal at EXPO ´58 in Brussels. At present, the sets are equipped with modern eight-blade runners with a higher effectiveness. The generated 15 kV electric energy is transformed to 220 kV in six single-phase transformer units.

See the movie about hydropower plants on the river Vltava 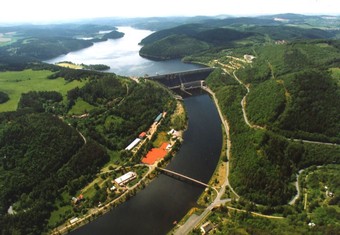 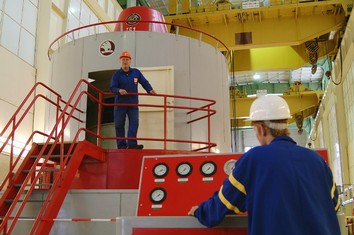 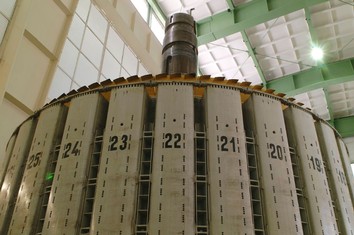 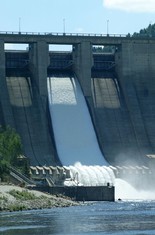 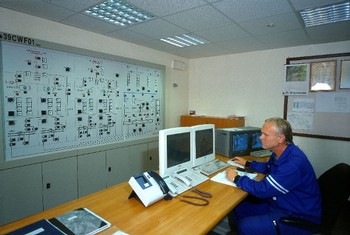 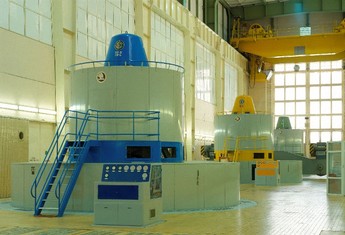 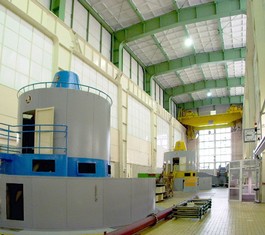 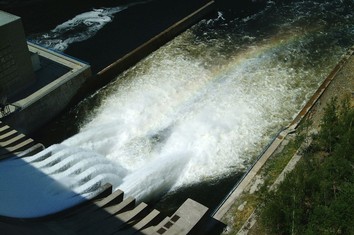 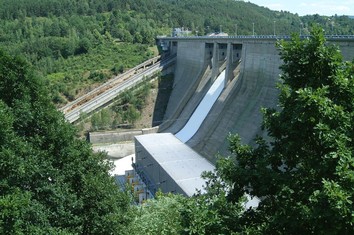 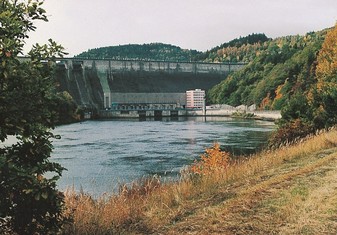 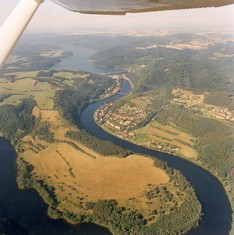 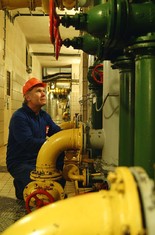