ČEZ has increased production in hydroelectric power plants by 68%

• Upgrades and efficiency improvements of hydroelectric plants that help save water are also ongoing. • For the coming years, ČEZ is planning solar parks with a capacity of thousands of MWs. Hydroelectric plants (not including pumped storage plants) operated by the ČEZ Group in the Czech Republic generated 684 GWh of electricity in the first half of this year. The year-on-year growth was driven mainly by large hydroelectric power plants. The volume of energy from these “green” sources will cover the consumption of 390,000 Czech households for six months.

In the first six months of last year, ČEZ hydroelectric power plants produced 406 GWh of green electricity. This year, the production of green electricity from water was also supported by favourable natural conditions, the first half of the year having above average rainfall.  All of these emission-free sources are also operating reliably, thanks to quality maintenance, early fault detection, and top-level weather forecasting.

“In addition to increasing the efficiency of generation at existing emission-free power plants, we want to build new renewable sources with a total capacity of 6 GW in the coming years, thereby contributing to the fulfilment of the Czech Republic's climate goals.  Solar parks at industrial sites and on reclaimed land will play the main role in replacing coal power plants, which are being phased out.  Today, photovoltaic panels are less than half as expensive and almost twice as efficient as ten years ago.  We are also continuing to increase the efficiency and greening of hydroelectric power plants,” says Jan Kalina, member of the ČEZ Management Board and Director of the Renewable and Conventional Energy Division.

ČEZ has already started to fulfil the goals set out in the new strategy for an emission-free future.  The first large solar power plant was built on the outer grounds of the Dukovany nuclear power plant on specially adapted roofs of new parking lots.  Thanks to double-sided panels, it will also make use of sunlight reflected from parked cars.  With a capacity of 820 kWp, the largest Czech photovoltaic source of this type to date will cover the annual consumption of nearly three hundred households.

In addition to activities in the field of solar energy, hydroelectric plants are being modernised and greened.  Thanks to the rejuvenation treatment, which has thus far cost more than CZK 3 billion, ČEZ has increased the efficiency of selected power plant units by up to 5%.  Almost new hydro units can produce the same amount of electricity from a smaller volume of increasingly valuable water.

Take a virtual tour to see how hydro, solar, and wind power plants work at http://virtualniprohlidky.cez.cz/

Did you know that

-           The upgrade of the operation of both units of the power plant on the “South-Bohemian sea” – Lipno Lake – between 2012-17 resulted in an increase in efficiency by approximately 4% and an increase in annual production by up to 8 million kWh of electricity?  That means that Lipno will provide electricity for another two thousand South-Bohemian households. 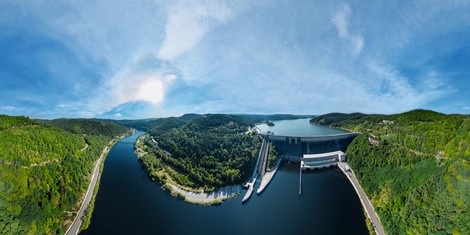 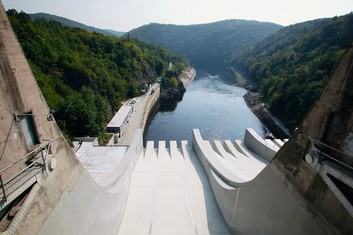 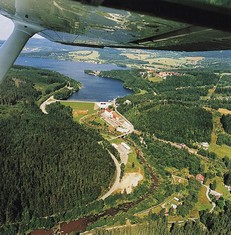 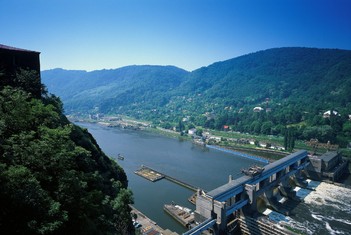 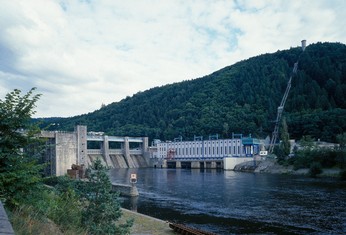 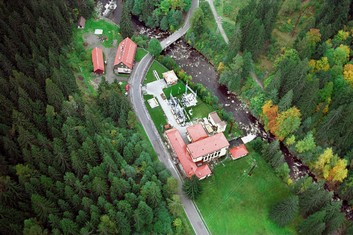 The first step to towards the construction of the Gigafactory. The MIT and ČEZ sign a memorandum