Back
CEZ Group Media Press releases ČEZ ombudsman provided advice to 525 people last year, but there were only nine cases in which the ČEZ Group erred

ČEZ ombudsman provided advice to 525 people last year, but there were only nine cases in which the ČEZ Group erred

For 12 years, a corporate ombudsman has been available to customers of ČEZ Group companies. During his time in office, he has dealt with exactly 8,600 submissions, recognising approximately every twelfth one as justified. In recent years, however, the ombudsman’s right to request an exception in approach for customers in a difficult situation has played a bigger role in the number of recognised requests than the number of the company’s faults. That was the case last year, as well, when a full 14 out of the total of 23 recognised submissions were for a so-called “specific approach”. 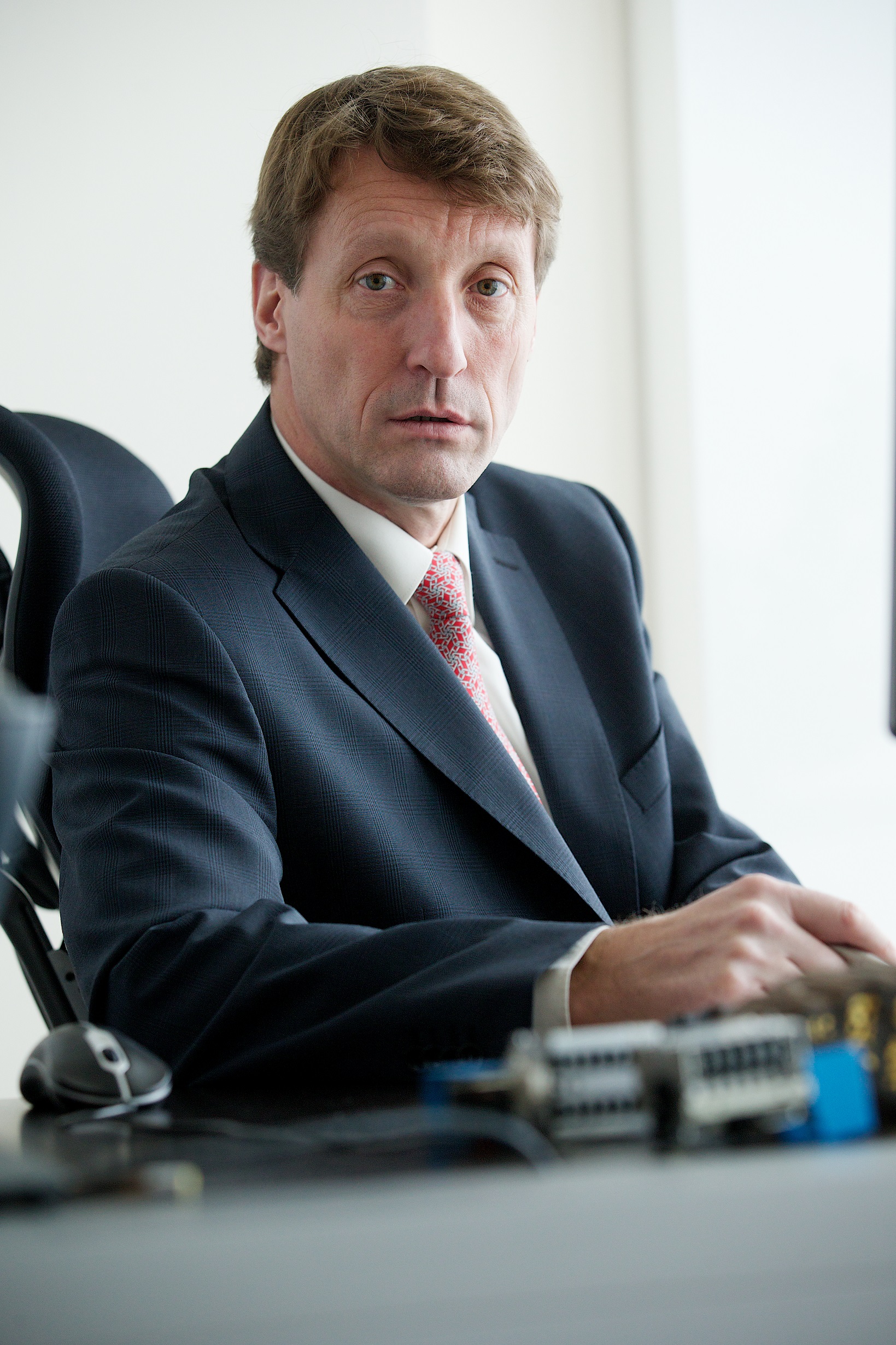 In his more than 12 years in office, the long-standing ČEZ ombudsman Josef Sedlák has earned customers’ trust, becoming a respected authority for evaluating whether ČEZ proceeded correctly in complaint procedures.  Every year, several hundred customers approach him with a request for an independent evaluation of their case.  Last year, 525 customers availed themselves of this opportunity, submitting 511 submissions and 14 suggestions for improvement.  This is a slight increase in the number of submissions made compared to last year – the increase occurred primarily in the last quarter of 2021, due to the fall of Bohemia Energy and other suppliers.

“The number of submissions steadily declined in previous years, as the ČEZ, a.s., subsidies involved in customer care gradually improved their customer service and focused on increasing customer satisfaction.  I believe that last year’s increase will be an isolated fluctuation.  At the same time, I am pleased that customers do not hesitate to turn to us at turbulent times,” says Josef Sedlák.

Last year, the ombudsman assessed 23 submissions as justified.  For three years in a row, however, more than one-half of the submissions considered constitute requests for a specific approach: the ČEZ ombudsman has the authority to request – with a view to the applicant’s situation – that a request that is not justified be granted.  Whereas in 2019, requests for a specific approach accounted for 51% of the requests assessed as legitimate, last year, it was 58%.

An example of the use of this procedure is the case of Mrs. Klára from the Karlovy Vary area, who approached the ČEZ ombudsman with a plea that the apartment which she occupied as a tenant – single mother with two small children – not be disconnected from the power supply.  The owner of the apartment was trying to get rid of her: he asked for the contract for electricity supply to be transferred to him by submitting a sworn affidavit stating that the apartment was empty.  “When it turned out that this was not a declaration made in good, but rather, in bad faith, I asked the company concerned not to disconnect the apartment.  This did earn me repeated correspondence from the apartment owner, packed with vulgar language, but in the twelve years in the office of ombudsman, I have grown somewhat accustomed to such conduct of certain people.  People cannot use utility suppliers to address their family, neighbourhood, commercial, or other disputes,” says Sedlák.  In his time in office, the ombudsman exercised the specific approach in 358 cases.

ČEZ was one of the first energy companies in Europe and the very first one in the Czech Republic to introduce the institute of ombudsman.  He repeatedly reviews cases of customers who were not happy with how their complaint or claim submitted to the relevant ČEZ Group company was resolved.  The ČEZ ombudsman reports directly to the Management Board of ČEZ joint-stock company and he is completely independent of ČEZ Group subsidiaries, whose steps he reviews in his investigations, proposing changes to the companies for the benefit of customers, when he identifies areas for improvement.

ČEZ joins the jubilee year: Tens of thousands of people in distraint can take advantage of the opportunity to rid themselves of utilities debts

ČEZ and Komerční banka announce a partnership for a more sustainable Czech Republic: They will work together to reduce the carbon footprint and support the installatio of solar power plantsTS