CEZ Group’s venture capital fund Inven Capital has examined some 2,400 investment opportunities throughout Europe since 2015, selecting 14 for implementation, including two in the Czech Republic. Companies from their portfolio have launched many innovative projects that will contribute to the fulfilment of global decarbonisation targets, whether in the area of hydrogen technologies, solar energy, energy efficiency and savings, or e-mobility. Inven Capital has already successfully exited two companies, selling them to global players such as Microsoft and Shell. CEZ Group and the European Investment Bank have backed Inven Capital with EUR 240 million, of which approx. EUR 130 mil. have already been invested.

The German companies sonnen and Sunfire were Inven Capital’s very first investments in 2015. Since then, the fund has invested in 12 more start-ups from Europe and Israel, including two Czech ones, and has successfully exited two. Presently, they have shares in 12 companies in six countries that employ more than 1,300 people and operate on all continents except for Antarctica. The aggregate revenues of their portfolio companies at the end of 2020 amounted to CZK 4.6 bn.

CEZ Group has entrusted EUR 190 million to the fund. Their successful investment strategy drew the attention of the European Investment Bank that provided another EUR 50 million at the end of 2017 in order to develop a joint investment initiative. Inven Capital made the first joint investment with the EIB in Autumn 2018.  Between 2015 and 2020, Inven Capital invested EUR 130 million (CZK 3.4 billion) and another approximately EUR 70 million (just under CZK 2 bn) was allocated to additional investments in their existing portfolio that will be executed in the next five years.

“Inven Capital was very successful in the exits, selling their shares to global players: sonnen was bought by Shell and Cyber-X by Microsoft.  We are talking about return of investment in hundreds of percent.  But equally valuable are the transfers of technologies, products, and services into ČEZ’s offer, as was the case of the Israeli company Driivz. Our net of electric car charging stations has been running on Driiv´s software since last year,” said Member of the Board of Directors and Chief Renewable Energy and Distribution Officer Tomáš Pleskač. 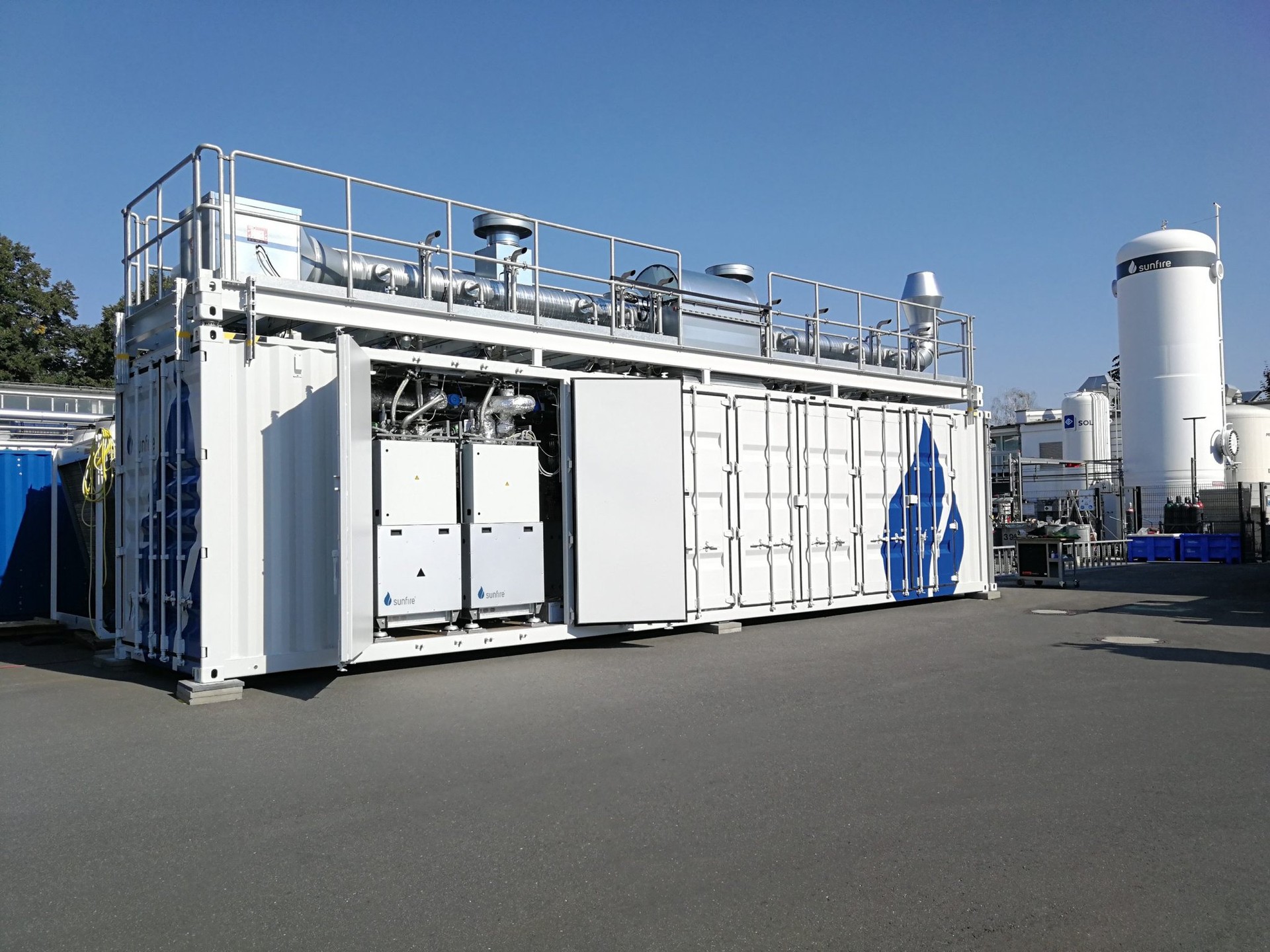 Every year, the twelve-member Inven Capital team checks out several hundred investment opportunities – thus far, they have examined some 2,400.  They invest side-by-side with renowned investment funds (e.g., Cherry ventures, Contrarian Ventures, and Heartcore Capital), but also funds of global corporations such as Shell, Neste, Amazon, E. ON, and Total.

"Over the last six years, we have helped our portfolio companies raise approximately 13 billion crowns from global venture capital funds, and many of our startups regularly score in the prestigious Global Cleantech 100 survey, announced by the consulting firm Cleantech Group, which confirms the correctness of our investment decisions," says Director of Inven Capital Petr Míkovec.

The companies that Inven has joined are involved in a number of major technology projects around the world. For example, since the entry of Inven Capital in 2015, the German company Sunfire has developed from a local company into the third largest provider of hydrogen technologies in Germany (next to Thyssengruppe and Siemens).  It currently employs over 230 people in Germany, Switzerland, and Norway and cooperates on hydrogen projects with the largest companies in Europe. They have built the largest high-temperature electrolyser in the world for the Neste biofuel refinery in Rotterdam, they are constructing green aircraft fuel production plant in Norway and planning a similar project in cooperation with Airbus and Air France-KLM in France.  They are also involved in the de-carbonisation of the Spanish ceramic industry.