Environment and renewable resources Others Economics and financial news

The e-mobility charging software specialist Driivz, in which ČEZ invested through its Inven Capital two years ago, has drawn in another major investor: manufacturer of trucks, buses, and construction machines Volvo Group. The company launched its first electric diggers last year and recently has announced its plan to offer a completely emissions-free truck portfolio by 2040. A joint pilot charging services project between Volvo Trucks, the Volvo Group and Driivz is ongoing. ČEZ charging stations have run on software from Driivz since 2020. 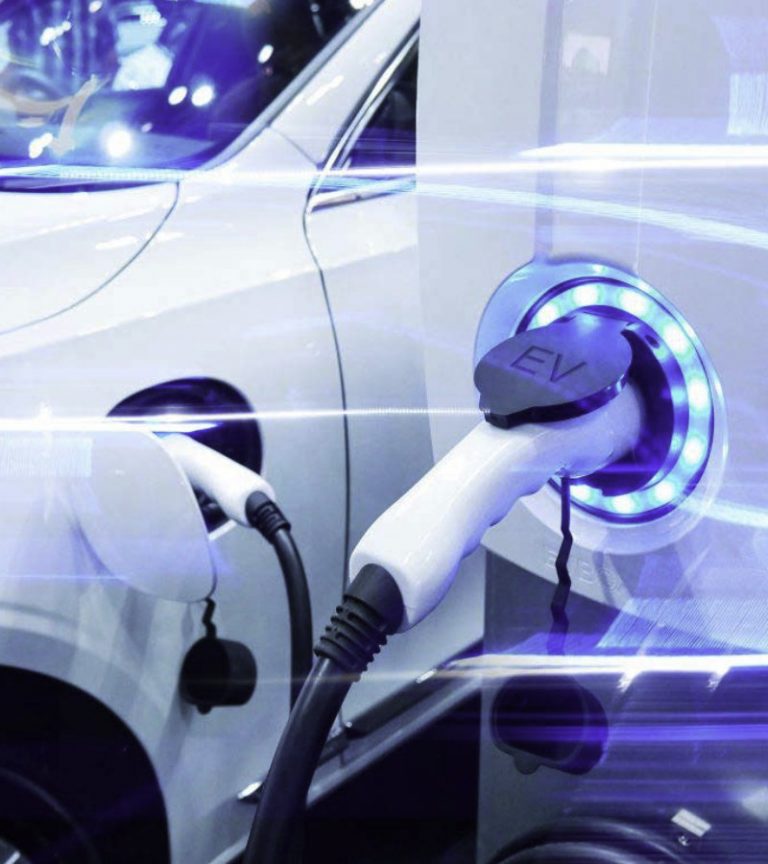 “We are happy that Driivz’s innovative products and services attract international corporations such as Volvo Group to join existing investors.  The investment proves Driivz’s immense potential in the planned development of e-mobility throughout the world,” says Michal Mravec from Inven Capital.  On the occasion of Volvo Group’s joining Driivz’s strategic investors, Inven Capital also topped up its original investment.

Volvo Group recently presented its plan to offer a comprehensive portfolio of emissions-free trucks by 2040, based on e-cars and vehicles running on hydrogen.  The company started to produce its first two types of electric trucks in 2019, this year it plans to offer a comprehensive series for the delivery of goods, waste removal, reginal transport, and the construction business in Europe.  With Driivz, it is working on a pilot project for the development and testing of services for charging electric trucks. “We’re proud to be working with the Volvo Group, which is playing a leading role in the electrification of truck fleets,” said CEO of Driivz Doron Frenkel.

ČEZ Group switched to the new Driivz IT system for the comprehensive management of its network of public charging stations in 2020.  The system features management of the charging process at public stations, including automatic repair of station failures, power flow optimisation in accordance with the distribution network, user account administration, invoicing, support for charging at home and in corporations, etc.  The Czech Republic has thus joined the group of more than 20 countries that already use Driivz’s services.

“The number of electric cars sky-rocketed in 2020, which also means greater use of public charging stands.  Only a good-quality application can manage an extensive network, which as of today comprises 280 stands, and provide timely and quality information to customers.  Of all of the systems considered, we chose and successfully deployed Driivz’s solution last year.  Thanks to the new application, among other things, the number of customers purchasing power from ČEZ stands grew by 100 percent last year,” recapitulates Tomáš Chmelík, Manager of the Clean Technologies Department at ČEZ.

Driivz was established in 2013 in Israel, where it continues to be based, and has a branch in California, USA.  The company delivers software that facilitates electric car charging station management.  Its partners include many major companies, such as EVgo (the largest public rapid charging network in the USA), Elaad (a Dutch company operating approximately 3,000 charging stations), and the international energy group Centrica.  Driivz software is used by more than 700,000 drivers, primarily in North America and Europe, but the company operates in 21 countries around the world.